Study: Chatbots are effective in supporting self-management of depression symptoms 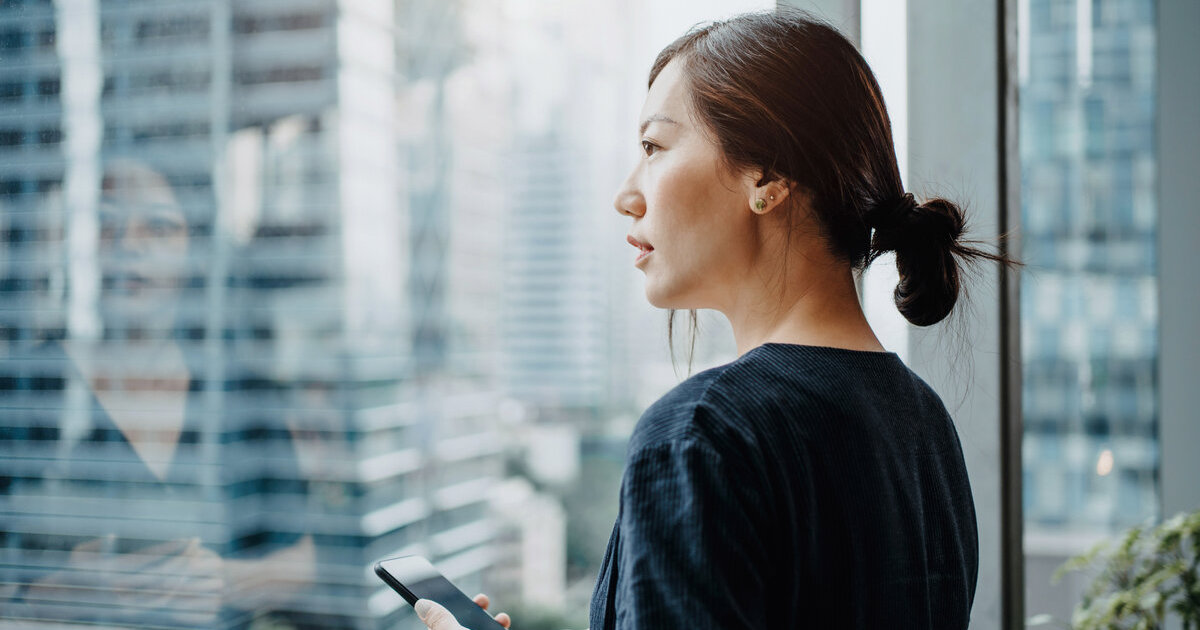 A study from Singapore has evaluated the effectiveness of mental health chatbots in helping alleviate symptoms of depression.

Previous studies have pointed out chatbots’ potential in helping people with depression in treating their symptoms.

This new study by clinician doctors from the Lee Kong Chian School of Medicine at Nanyang Technological University Singapore set out to evaluate the dialogues between chatbots and users for the first time.

The study, whose findings have been recently published in the Journal of Affective Disorders, tested nine mental health chatbots with at least 500,000 downloads each from major app stores. Four of these apps – Marvin, Serenity, Woebot, and 7 Cups – are free-to-use while the remaining five, Happify, InnerHour, Wooper, Wysa and Tomo, are subscription-based.

They were evaluated using scripted user personas that were created to reflect different cultures, ages, and genders, as well as different levels of depressive symptoms.

The research team assessed the quality and effectiveness of the chatbots’ responses, the level of personalisation and appropriateness in supporting self-management of depression, and how they conveyed empathy to users. Their study also observed how the chatbots guided users to engage in or complete mood-boosting activities and how they monitor moods and managed suicide risks.

Based on the findings, the chatbots displayed a “coach-like” personality that is encouraging, nurturing, and motivating. They all engaged in empathetic and non-judgmental conversations with users and offered support and guidance through psychotherapeutic exercises commonly used by psychologists and counsellors.

However, they have yet to deliver personalised advice. The study suggested future research is needed to improve these tools for individuals at risk of suicide and to evaluate the long-term effectiveness of chatbot-led interventions for mental health.

“Chatbots are not yet able to provide personalised advice and do not ask enough personal questions – possibly to avoid breaching user anonymity. However, these chatbots could still be a useful alternative for individuals in need especially those who are not able to access medical help. For some people, it’s easier to talk to a machine than a human being,” explained Dr Laura Martinengo, LKCMedicine research fellow.

Additionally, the chatbots maintained the confidentiality of users’ personal information, including chat history, names, and addresses, without storing or transfering them.

About half of the more than 250 million depression cases globally are undiagnosed and untreated, according to the World Health Organization. Healthcare systems worldwide are still overwhelmed with both rising COVID-19 cases and people showing up with mental health concerns.

For Josip Car, professor and director of the Centre for Population Health Sciences at LKCMedicine, digital health tools, such as chatbots, “could assist in providing timely care to individuals who may be unwilling or unable to consult a healthcare provider.”

This year saw investments coming into mental health chatbots. Almost nine months since it received a breakthrough device designation by the US Food and Drug Administration, Woebot Health received $9.5 million from Leaps by Bayer in March. Another chatbot, Wysa, also scored $20 million in a Series B funding round, the proceeds of which will be used to support more languages and get on WhatsApp.

How to help loved ones with disabilities during holidays