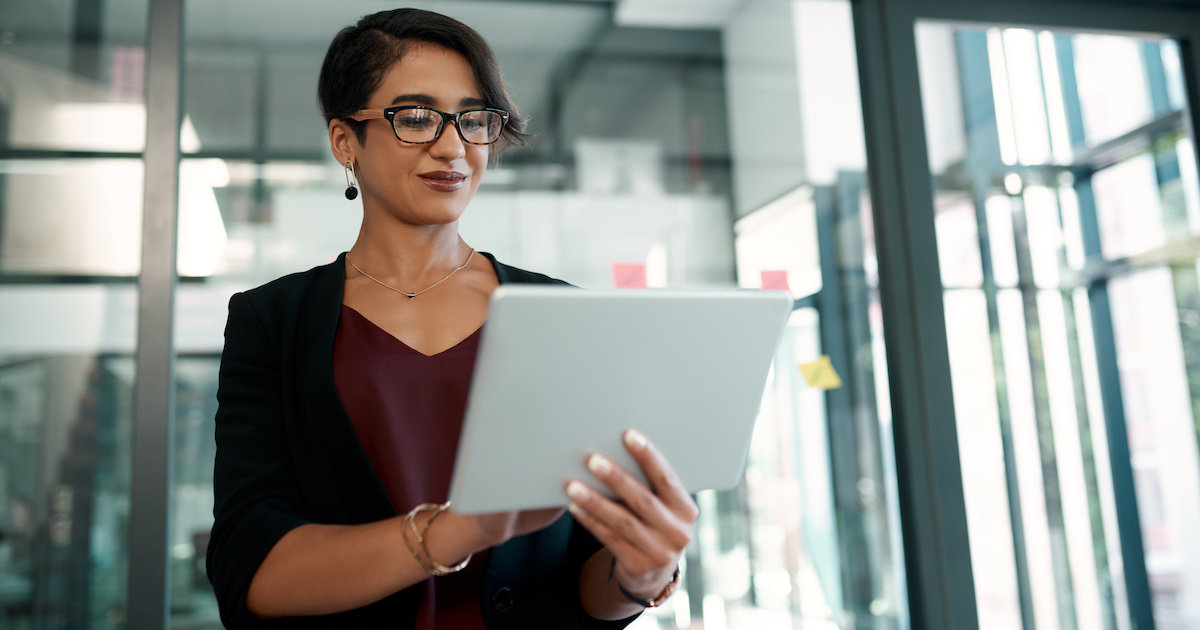 The digital reproductive health and family platform focuses on a woman’s health journey from fertility to menopause. The company claims to host 15 million members, a 5x increase since it gained unicorn status with its $110 million Series D funding round in 2021.

The funds will support the technology-enabled women’s health clinic and benefits platform in improving personalization across its offerings for commercial and Medicaid populations and help to expand its global offerings.

“We have reimagined the care model to address the complex needs of women and families in a global system that was not designed for them,” Kate Ryder, founder and CEO of Maven Clinic, said in a statement.

“Whether it’s a pregnant woman faced with access issues in rural America, working parents in India needing financial support and navigation for infertility treatment, a same-sex couple facing bias in the opaque surrogacy industry, or a senior executive unable to get support for menopause, our platform shows up reliably, affordably, and relentlessly focused on patient outcomes.”

Since the Supreme Court’s decision to overturn Roe v. Wade, there’s been a spotlight on women’s health, and in a year where funding has slowed, Maven has shown to endure.

According to a report by Silicon Valley Bank published earlier this month, health tech companies in the U.S. and European Union raised about $23 billion this year, a sharp downward shift from the massive investments made in 2021.

The report tallied funding through Sept. 30 of this year, noting a particularly sharp decline in the third quarter, dropping 39% from Q2 and 67% from the height of investment seen in the second quarter last year.

Still, there was a growth in female-founded health tech companies, with women’s health startups raising $877 million in 2022. Fertility and pregnancy care were a considerable part of the women’s health market, making up 68% of the investment.